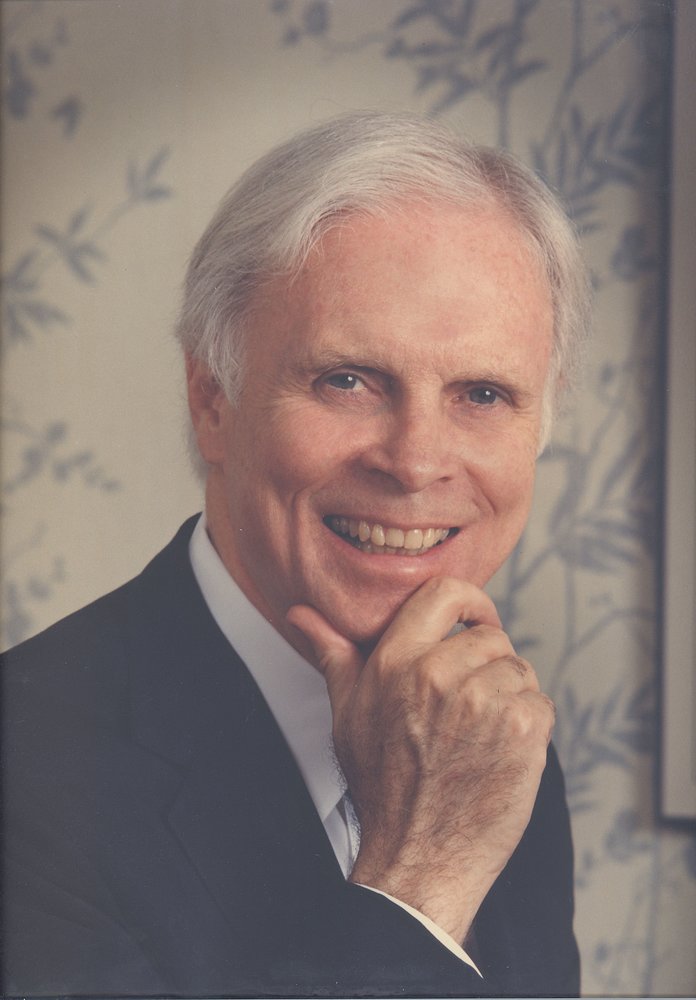 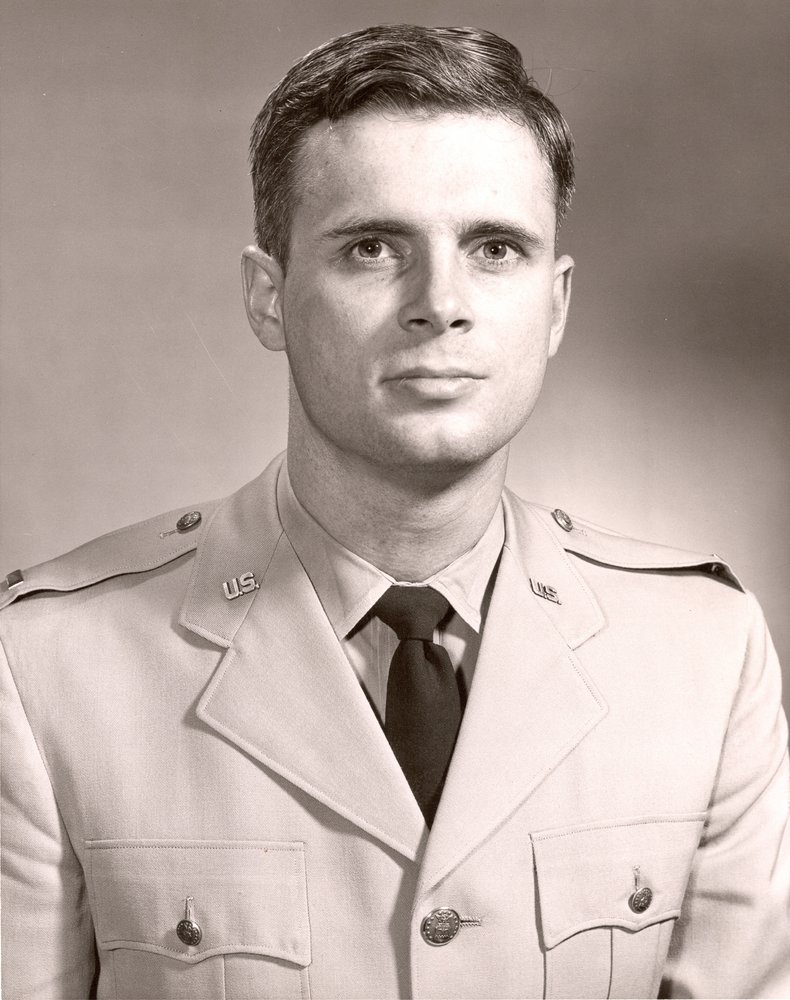 Please share a memory of Dr. Herman to include in a keepsake book for family and friends.
View Tribute Book

Herman Richard was born to Herman and Dorothy Casdorph in Charleston, West Virginia in 1928. He attended West Virginia University, and graduated Phi Beta Kappa. He attended Medical School of the University of Indiana. He completed his fellowship in internal medicine at the Mayo Clinic, Minnesota. He was a Captain, United States Air Force Medical corps, Flight Surgeon, 1611th USAF.

He received his Ph.D. in medicine and physiology at the University of Minnesota.He was a pioneer in the medical field, one of the first doctors to integrate chelation therapy into his treatments of vascular disease.

Richard was also an esteemed author and speaker. His two books, The Miracles and Dream Journey led him to speak around the country. In The Miracleshe investigated andauthenticated the miraculous healings of evangelist and dear friend, Miss Kathryn Kuhlman.

He was a past president of ACAM (American College for the Advancement of Medicine) and president of the local chapter of Gideon International. He spoke about the new vascular treatmentchelation therapy at medical meetings all over the world. He received many honors and awards and was author of medical journal articles , Clinical Instructor of Medicine University of California, Los Angeles and Assistant Professor of Medicine University of California, Irvine.

Richard was an avid scuba diver,skier, pilot of his Piper Saratoga, and world-traveller. He travelled truly all over the world, from the castle ruins of Ireland to the Holy Land in Israel. He even travelled to Medjugorje, Yugoslavia, to investigate and learn about the miraculous medical healings occurring there.

But what mattered to him most was Jesus Christ and his family. During his life, he took any possible opportunity to minister to others and spread the word of the Gospel, and was incredibly generous and kind-hearted, and brave.

He was a devoted, patient, loving and understanding father. He and his former wife Patricia raised 6 children in Lakewood, California. Later in his life he married Heather Browning, and raised their daughter Rachel in Long Beach. He had a private medical practice in Long Beach for over 50 years and loved every minute of his time helping his patients. In 2016, he and his wife moved to the countryside of Virginia.

He did more in one lifetime than many people do in a hundred.

“To my fellow dreamers: may they not dream in darkness, but know the meaning of their dreams.”

The family will receive friends from 12 to 1 p.m. on Saturday, January 13, 2018 at Bedford Presbyterian Church and a funeral service will follow with the Rev. John Salley officiating. Interment will follow in Greenwood Cemetery. Arrangements are being handled by Updike Funeral Home & Cremation Service, Bedford.

Look inside to read what others have shared
Family and friends are coming together online to create a special keepsake. Every memory left on the online obituary will be automatically included in this book.
View Tribute Book
Share Your Memory of
Dr. Herman
Upload Your Memory View All Memories
Be the first to upload a memory!
Share A Memory
Plant a Tree