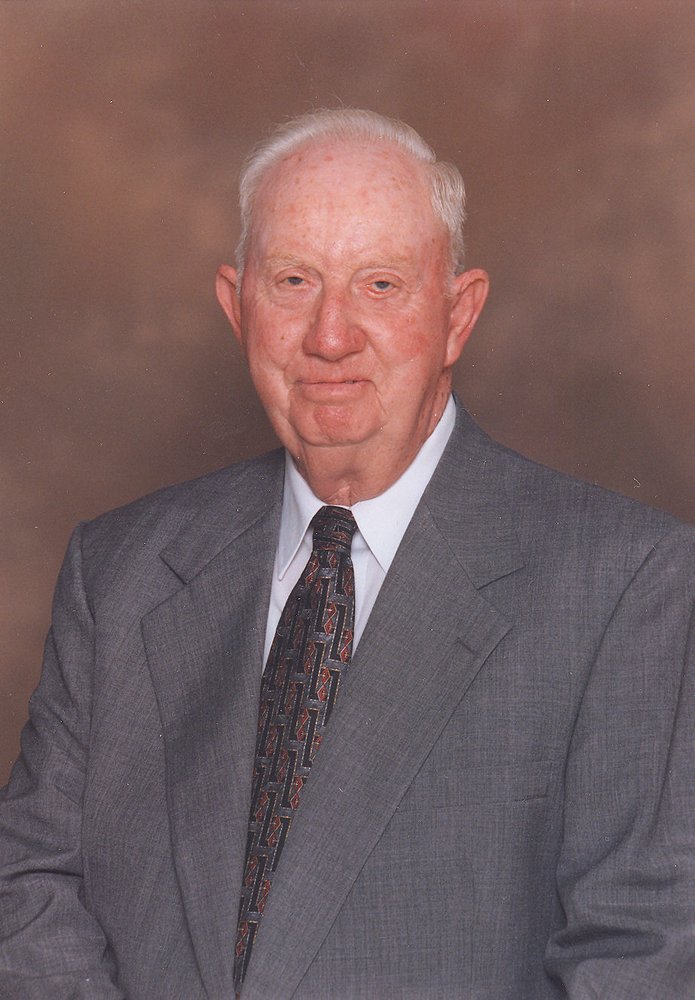 Kenneth Mays Abbott, 90 of Bedford, passed away Tuesday, December 11, 2018 at Virginia Baptist Hospital.  He was born on Sunday, October 28, 1928 in Goode, a son of the late Lawrence B. Abbott, Sr. and Ollie Noell Abbott.  He was also preceded in death by his brothers, Ellis N. Abbott, Lawrence B. Abbott, Jr., Winston B. Abbott, Carey Nelson Abbott and his sister, Margaret Abbott Ramsey.

Kenneth was a farmer, a member of  Main Street United Methodist Church and a U. S. Army veteran having served in the Korean Conflict.  Kenneth played baseball at New London Academy and was an avid baseball fan.

The family requests that in lieu of flowers, donations be made to the American Heart Association, 4217 Park Place Court, Glen Allen, VA 23060.

The family will receive friends beginning at 11 AM on Monday, December 17, 2018 at Updike Funeral Home & Cremation Service, Bedford and a funeral service will follow at 1:00 pm in the chapel with Dr. Tom Bryant officiating.  Interment, with military honors by Altavista Post #36 & Gretna Post #232 will follow in Virginia Memorial Park.  Arrangements are being handled by Updike Funeral Home & Cremation Service, Bedford.

Share Your Memory of
Kenneth
Upload Your Memory View All Memories
Be the first to upload a memory!