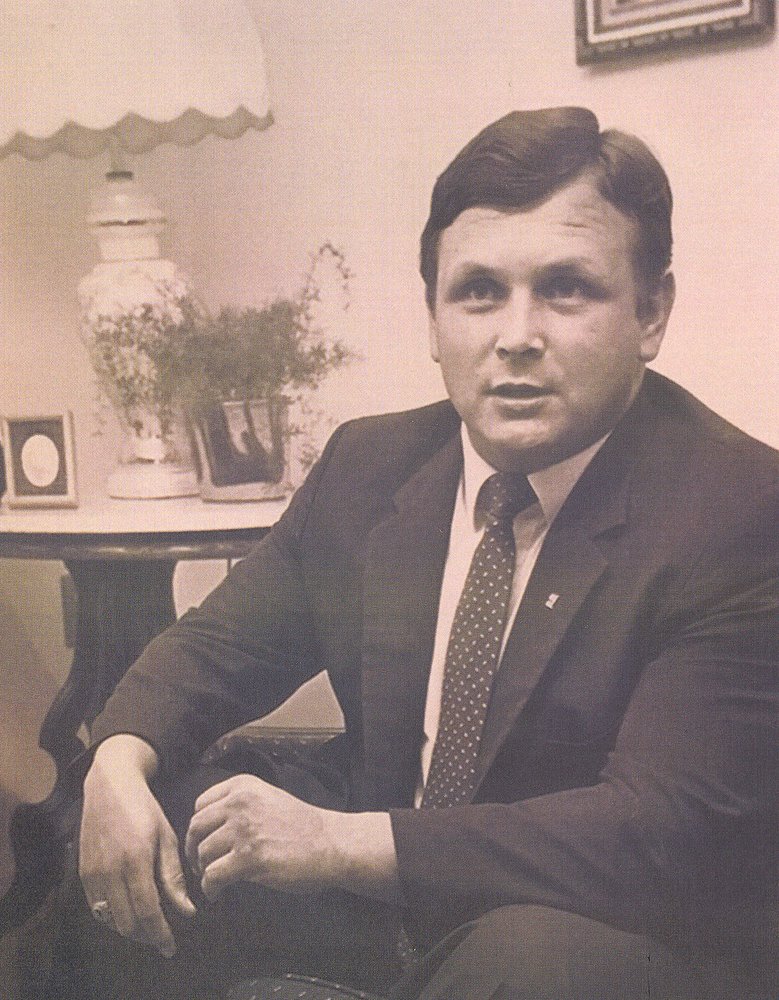 On September 23, 2019, after a fruitful life of service that spanned three states: Hawaii, Michigan, and finally Virginia, Terry Overstreet, age 65, closed his eyes in this world and opened them in the presence of Jesus Christ. He was a devoted husband, father, grandfather, educator, and pastor.  Terry was born in Bedford, Virginia, on August 26, 1954, to Greenwood and Jeanette Overstreet and graduated from Staunton River High School, where he excelled in various sports which resulted in several athletic scholarship offers from notable schools. However, he chose to follow God's call and attended Bob Jones University to prepare for a lifetime in ministry.

He married Sharon Ruth Crowley in 1976 at Montrose Baptist Church in Rockville, Maryland. Immediately after their wedding, He and Sharon flew to the Big Island of Hawaii to begin their ministry where he taught at the Henry Opukahaia School, worked in Christian camping around the island and began a small church which bore much fruit. In 1979, Terry moved his family to Grand Rapids, Michigan, where he served as an assistant pastor for Heritage Baptist Church. In 1982, Terry, again, moved his family to Northern Virginia where he took pastor ship of Bethel Regular Baptist Church near Tysons Corner, Virginia. After three years at Bethel he started Believers Baptist Church in 1985. After thirteen temporary locations they succeeded in purchasing Leesburg Christian School and property in Leesburg, Virginia. The Lord blessed him with thirty-one fruitful years as head pastor of Believers Baptist Church in spite of a devastating arson fire and difficult efforts at rebuilding.  After retiring in 2016, he left a continuing ministry that was housed in a beautiful 37,000 square foot building. In his final years of retirement he lived with his wife in Beaver Falls, Pennsylvania,  Roanoke, Virginia, Pembroke, Virginia, and finally residing in Blacksburg, Virginia, where spent his final years as a member and deacon of Harvest Baptist Church under the pastor ship of his second oldest son, Jonathan Overstreet.

Arrangements are being handled by Updike Funeral Home and Cremation Service, Bedford, Virginia.

To send flowers to the family of Terry Overstreet, please visit Tribute Store
Share Your Memory of
Terry
Upload Your Memory View All Memories
Be the first to upload a memory!
Share A Memory
Send Flowers