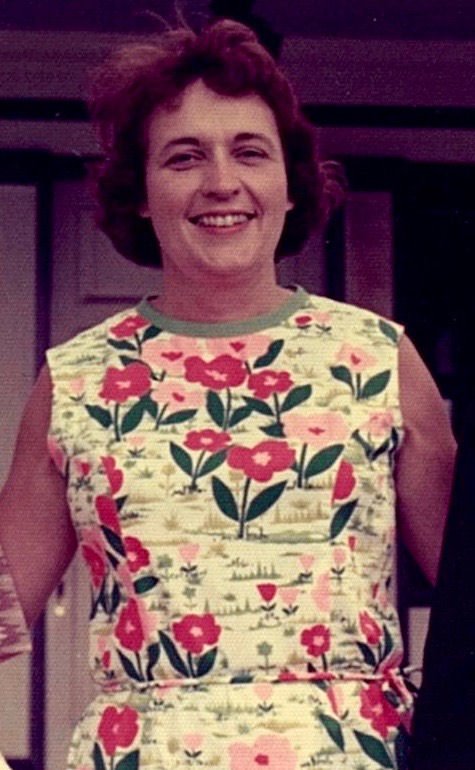 Sarah Cary Delaney Gardner, age 93, of Roanoke died Monday, December 2, 2019 at Our Lady of the Valley in Roanoke after spending 11 months in hospice care.  She was born in Alexandria, Virginia on June 30, 1926 to Rev. Ernest McDowell Delaney and Jean Fisher Graves Delaney. She grew up in Bedford and graduated from Bedford High School and Randolph-Macon Women’s College. She later took graduate courses in the School of Applied Social Work at Case Western Reserve in Cleveland and at Virginia Commonwealth University School of Social Work in Richmond.

Ms. Gardner was a resident of Roanoke for 60 years. Her early career was as an adoption caseworker for the Children’s Home Society. After spending many years as a community volunteer, she continued her career as the Director of Social Services at the Lewis-Gale Hospital in Salem for 14 years.

She received the Pioneer Award from the Virginia Chapter, Society for Hospital Social Work Directors in 1987.

She was preceded in death by her stepson, John Norwood Gardner, her sister, Jean Delaney Cobbs, and her daughter, Margaret Gardner Ryther, who died in 2016.

A memorial service for Ms. Gardner will be held at 10 a.m. on Saturday, January 18, 2020 at Second Presbyterian Church of Roanoke. Her ashes will be buried in the family plot at the Longwood Cemetery in Bedford in a private ceremony. In lieu of flowers, if you wish to make a memorial gift, please donate to your charity of choice or to the Crossnore School and Children’s Home in North Carolina.