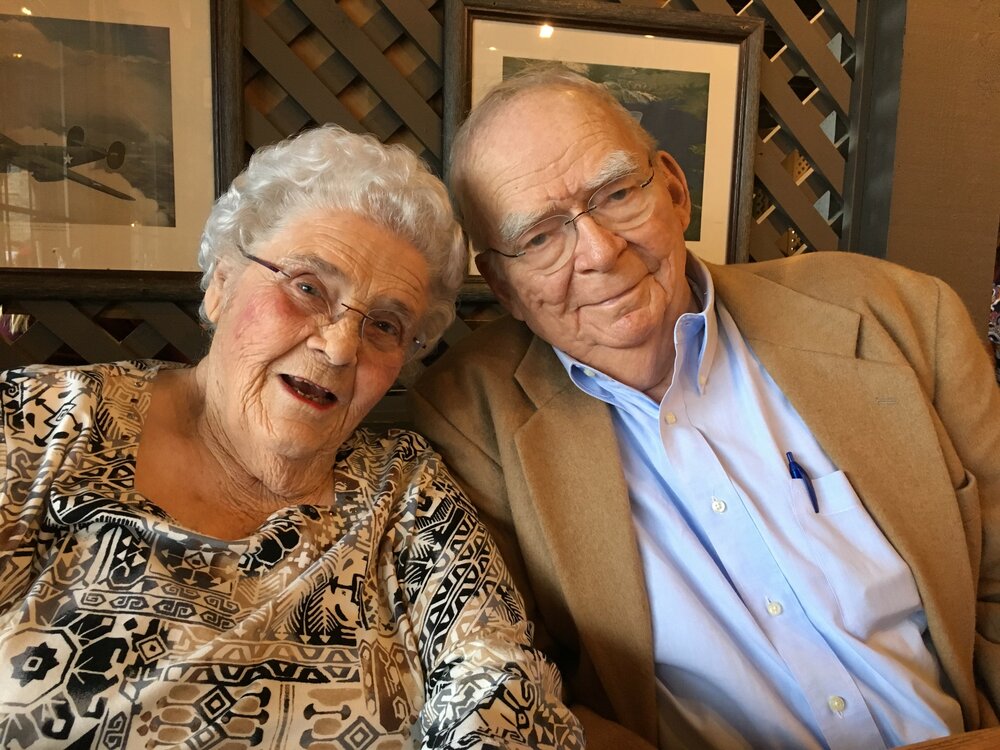 Please share a memory of Alexander to include in a keepsake book for family and friends.
View Tribute Book
Mr. Alexander Cunningham “A.C.” Manson, Jr. passed away on February 15, 2022, in Newport News, VA, at the age of 92. A.C. is survived by his son, Barry Manson (Paula), daughter, Jennie Hodge, grandson, Bailey Hodge (Carley), granddaughter, Alexis Manson, and great granddaughter, Opal Hodge. He was preceded in death by his wife, Pauline “Polly” Williams Manson. A.C. was born on January 20, 1930 in Dinwiddie County, Virginia, to Alexander C. Manson, Sr. and Rena Hill Manson. He was a graduate of Virginia Tech and was retired from the Farmers Home Administration of the U.S. Government. He was a First Lieutenant in the Korean War from 1951-1953. A.C. was married to Polly Manson on February 20, 1960. They lived in Bedford, Virginia, together for many years, before moving to Newport News, Virginia, in 2015. A devoted Christian, A.C. was a member of Bedford Baptist Church and served as a Deacon. He worked in the Ruritans for a number of years and was a tour guide at Poplar Forest for twenty years after his retirement. He also raised cattle and enjoyed his large garden. A graveside service will be held at 11 AM on Monday, February 21, 2022, at Greenwood Cemetery with Rev. Wayne Murphy officiating. There will not be a visitation. Arrangements are being handled by Updike Funeral Home & Cremation Service, Bedford, Virginia.
To plant a beautiful memorial tree in memory of Alexander Manson, Jr., please visit our Tree Store
Monday
21
February

Look inside to read what others have shared
Family and friends are coming together online to create a special keepsake. Every memory left on the online obituary will be automatically included in this book.
View Tribute Book
Share Your Memory of
Alexander
Upload Your Memory View All Memories
Be the first to upload a memory!
Share A Memory
Plant a Tree