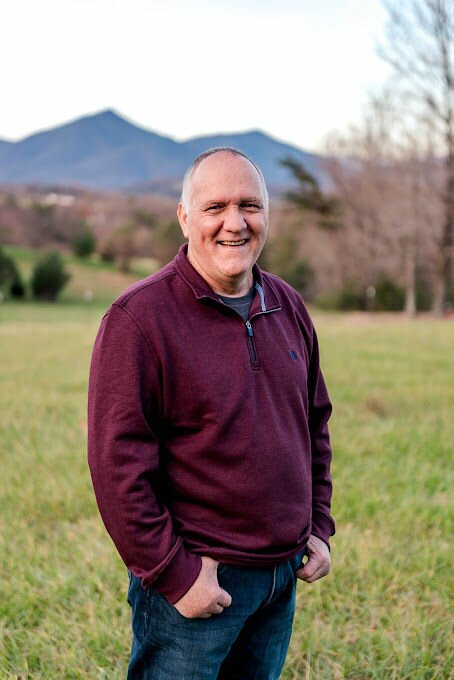 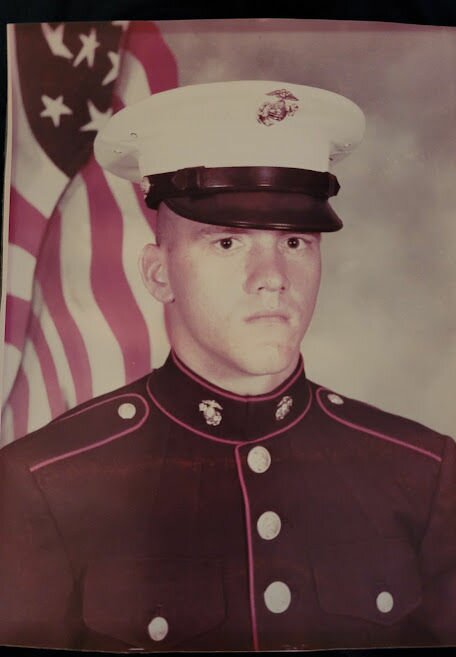 Please share a memory of Donnie to include in a keepsake book for family and friends.
View Tribute Book
Donnie Ray McKinney Sr., 61 of Bedford passed away at Lynchburg General Hospital on Wednesday March 16, 2022 after battling cancer. He was born in Bedford, Virginia on November 16th,1960, a son of the late Willie Madison McKinney Sr. and Alice Overstreet McKinney. He was preceded in death by his twin brother, Ronnie Jay McKinney. He is survived by his wife of 39 years, Lisa Ashwell McKinney; sons, Donnie Ray McKinney Jr. (Candace), Adam Ross McKinney and wife Lauren; sisters, Doris Jean Wood (Willard), Linda Mae Carr, Alice Faye Bowyer, Cheryl Annette Bush (Bob), and Wanda Gail Goin (George); brothers, William Edward “Dack” McKinney (Judy), Willie Madison McKinney Jr. (Debbie), Jimmy Wayne McKinney, Roy Lee McKinney (Maria), and David Stephen McKinney (Mary). Donnie graduated from Liberty High School in 1979 where he is remembered for being part of their 1977 state championship baseball team. He worked in maintenance for Centra Bedford Memorial Hospital for 17 years. He was a faithful member of Suck Spring Baptist Church in Bedford. He served in the United States Marine Corps from June 28th, 1979 to June 26th, 1983 where he earned the rank of sergeant. He was proud to serve his country. He enjoyed hunting, fishing, and sports. He enjoyed serving others, as evidenced by his participation in Special Olympic events, leading youth groups within the church, and his many roles as an officer within the Moose Lodge. He was a devoted husband, father, and friend to many. Funeral services will be held at 11 AM on Monday, March 21, 2022 at Updike Funeral Chapel, Bedford with Pastor Michael Cox officiating. Interment, with full military honors, will follow in Greenwood Cemetery. The family will receive friends Sunday afternoon from 2 until 5 PM at Updike Funeral Home & Cremation Service, Bedford. Arrangements are being handled by Updike Funeral Home & Cremation Service, Bedford.
To plant a beautiful memorial tree in memory of Donnie McKinney, Sr., please visit our Tree Store
Sunday
20
March

Look inside to read what others have shared
Family and friends are coming together online to create a special keepsake. Every memory left on the online obituary will be automatically included in this book.
View Tribute Book
Share Your Memory of
Donnie
Upload Your Memory View All Memories
Be the first to upload a memory!
Share A Memory
Plant a Tree