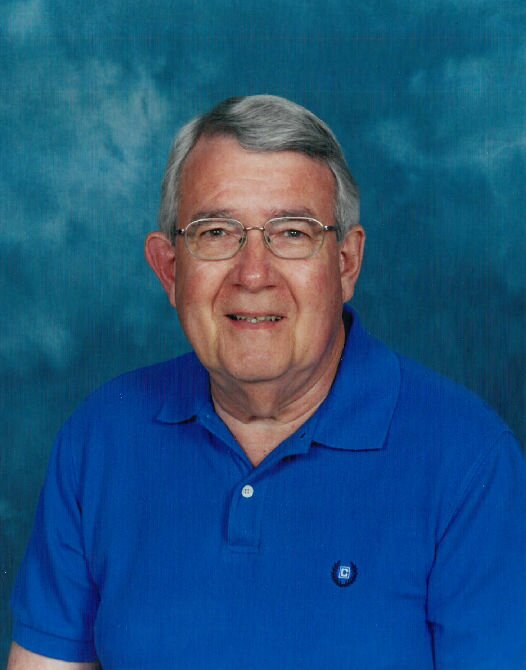 Please share a memory of Nelson to include in a keepsake book for family and friends.
View Tribute Book
Nelson Edward Leftwich, Jr. of Bedford departed this world on April 1, 2022, and returned to the loving arms of his Lord and Savior in Heaven. Nelson was born to Nelson, Sr. and Evelyn Leftwich in Bedford on September 25, 1941. He grew up in Roanoke VA and graduated from Jefferson High School. He served his country in the United States Army, stationed in Japan. After being honorably discharged, he returned to Roanoke where he met the love of his life, Bernice Marie Tolley. They were married on January 30, 1964, and remained devoted and committed to each other to the day of his passing. Nelson was a lifetime member of Lions International, serving as a district governor twice. Nelson was active in the Lions Variety Show as master of ceremonies for many years. He was active in numerous charitable efforts through the Lions Club. He also volunteered as a tour guide at the National D-Day Memorial in Bedford. Nelson also worked with the Little Town Players in Bedford. Nelson worked in the banking industry for most of his adult life, starting with First National Exchange Bank. After retiring from banking, he worked part time at Bedford Memorial Hospital for several years. Nelson was a member of Thaxton Baptist Church. Nelson is survived by his wife Bernice, their sons, John and daughter in law, Amy, Richard and daughter in law, Bethany and Michael and daughter in law, Christy as well as five grandchildren: Sarah, Joshua, Julia, Anna and Harper, and a cousin, India Sue England. The family asks that in lieu of flowers that contributions be made to the Bedford Hospice House, P. O. Box 985, Bedford, VA 24523 The family will receive friends beginning at 11 AM on Tuesday, April 5, 2022 at Thaxton Baptist Church and a service will follow at 1 PM with Rev. Wayne Murphy and Rev. Randy Krantz officiating. Arrangements are being handled by Updike Funeral Home & Cremation Service, Bedford.
To plant a beautiful memorial tree in memory of Nelson Leftwich, Jr., please visit our Tree Store
Tuesday
5
April

Look inside to read what others have shared
Family and friends are coming together online to create a special keepsake. Every memory left on the online obituary will be automatically included in this book.
View Tribute Book
Share Your Memory of
Nelson
Upload Your Memory View All Memories
Be the first to upload a memory!
Share A Memory
Plant a Tree