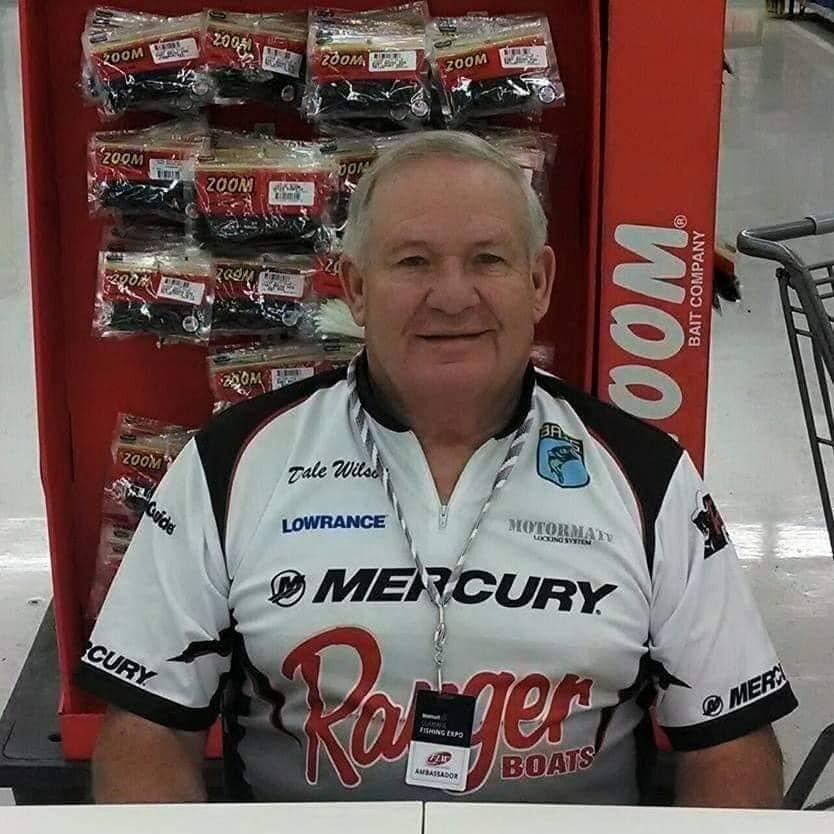 Please share a memory of Michael to include in a keepsake book for family and friends.
View Tribute Book
Captain Michael Dale Wilson, 73 of Huddleston, was born Feb. 5, 1949 in Huddleston, VA and passed away on Thursday, April 14th, 2022 at Roanoke Memorial Hospital. He is preceded in death by mother, Laura Bell Mayhew Wilson and father, Mikie Madison Wilson. Dale attended Huddleston Elementary & Huddleston High School, and graduated from Staunton River High School in 1967 where he played many sports including track, basketball and football. After high school, Dale attended Ferrum College where he played football. He received a Bachelor of Science in Education with concentrations in Health, Physical Education and Biology from Tennessee Tech University in 1972. Dale also studied Secondary Administration at the University of Virginia in 1982. Dale received his United States Coast Guard US Merchant Marine Officer license in 1997. He was the Owner of Captain Dale Wilson's Smith Mountain Lake Guide Service since 1972 and he was a Realtor at Wainwright & Co. Smith Mountain Lake. He was a United States Coast Guard Merchant Marine Officer since 1987 and author of the Bass Cast Fishing report. He was also a former basketball coach and teacher at Staunton River High School from 1972 - 1984. He attended Huddleston Methodist Church and was currently serving on the Board of Directors of the Smith Mountain Lake Boating Association. He was an active volunteer serving as a member of other various community organizations including the Smith Mountain Lake Moose Lodge #2346, the YMCA and the Smith Mountain Lake Chamber of Commerce. Dale is survived by his two children: son, Chris Wilson and wife Monica; his daughter, Wendy Wilson; three grandchildren: Addison Wilson, Brooke Phillips and Conner Phillips; and a brother, Douglas Wilson; his nephew Michael Wilson and nieces Tammy Epperson, and Donna Bowden, all of Huddleston; and lastly he is survived by an abundance of classmates, colleagues, and friends including his very special friend, Joyce Carr. In lieu of flowers, please take a child fishing or make a donation in his memory to the Huddleston Volunteer Fire Department Station #1 at P.O. Box 436, Huddleston, VA 24104. Captain Dale will become “One with the Lake” in a lakeside memorial service celebrating his legacy at The Point @ Parkway Marina, located at 16918 Smith Mountain Lake Pkwy in Huddleston, VA starting at 3 pm on Sunday, April 24, 2022. Friends are invited to join the family by boat or automobile and visitation will immediately follow the tribute ceremony. Please bring your chair, no alcohol or pets allowed. Arrangements are being handled by Updike Funeral Home & Cremation Service, Huddleston.
To plant a beautiful memorial tree in memory of Michael Wilson, please visit our Tree Store
Sunday
24
April

Look inside to read what others have shared
Family and friends are coming together online to create a special keepsake. Every memory left on the online obituary will be automatically included in this book.
View Tribute Book
Share Your Memory of
Michael
Upload Your Memory View All Memories
Be the first to upload a memory!
Share A Memory
Plant a Tree