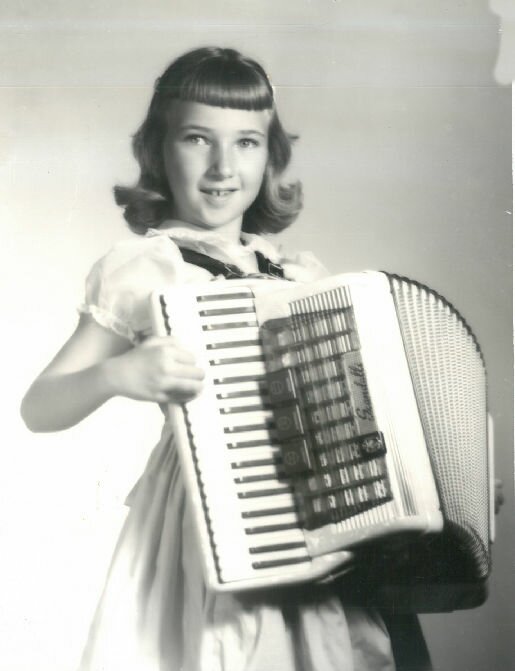 Bonnie Creasey Baldwin, 73 of  Huddleston, and formerly of Virginia Beach, passed away Friday, April 22, 2022 at Centra Bedford Memorial Hospital.  She was born on Sunday, January 16, 1949 in Bedford County, a daughter of the late Marshall Bernice Creasey and Cynthia Marie Leftwich Creasey.  She was also preceded in death by her brother, Terry Michael Creasey.

Bonnie graduated from the Medical College of Virginia and was retired from Virginia Beach General Hospital after 26 years as a registered nurse and epidemiologist.  She was a member of Huddleston United Methodist Church and was an accomplished Accordian player at the age of 8, having played at many events throughout the community. She also won several awards for her musical talent.

The family will receive friends beginning at 1 PM on Sunday, April 24, 2022 at Huddleston United Methodist Church and a funeral service will follow at 2:00 pm with Rev. David Bayse and Pastor Jane Whitehead officiating.  Interment will follow in Leftwich Cemetery.