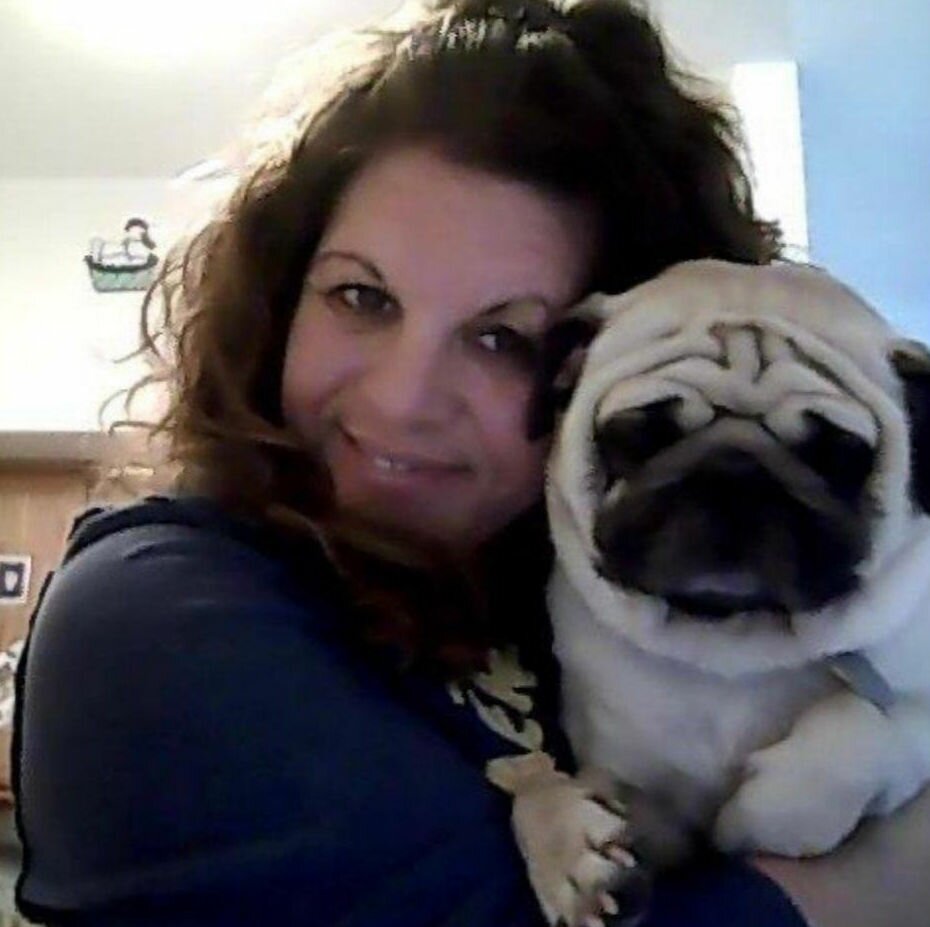 Kimberly Ann Jones Whitworth, 53 of Bedford, passed away Sunday, May 22, 2022 at Centra Bedford Memorial Hospital.  she was born on Wednesday, March 5, 1969. She was a RN/Clinical Coordinator at Carilion RMH, and enjoyed photography, gardening and interior design.   She was preceded in death by her mother, Carol Wyatt Jones & her Pug, Mojito "Momo".

Kimberly has always been an adventurous, outgoing girl who loved the outdoors.  After high school she had developed the desire to serve people in her community, where she first served as an EMT; then as a paramedic and firefighter.  There were several catalysts that caused her to want to take a more direct role in patient care, none more precious to her than the plight of women who suffered with mental health issues and domestic violence.  She entered a nursing program, but life stepped in, and she had to focus on being a full-time mother.  However, she never gave up her dream of serving people.  Kimberly then attended a CNA Program, where she worked for almost 5 years at SWC State Hospital in Marion, Va. Her colleagues, CNA’s and nurses alike saw her caring approach to patient care; encouraged her never to give up on her dream in becoming a Registered Nurse.  After marrying her husband, Daniel Whitworth and supporting him during multiple deployments, schools and training for a roll as a full-time active-duty member of the Virginia National Guard or AGR, he transferred his SGLI Benefits to her; so, she could fulfill her dream by attending Nursing School at Tidewater Community College in Portsmouth, Va., graduating with Honors in 2015.  Kimberly was soon hired at Carilion Clinic Rehabilitation Clinic, where her patient care, hard work got the notice by her supervisors and she was promoted to the coveted position of a Clinical Coordinator, she loved her co-workers and was beloved by them.  However, she loved serving her patients and exemplified what a Nightingale was all about.

To plant a beautiful memorial tree in memory of Kimberly Whitworth, please visit our Tree Store
Sunday
29
May