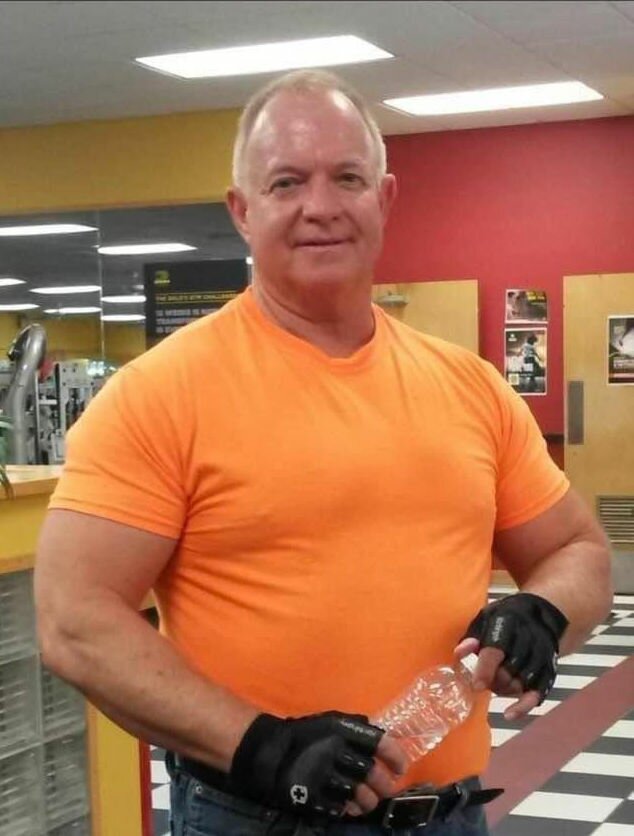 Please share a memory of Thomas to include in a keepsake book for family and friends.
View Tribute Book

Thomas Dorsie Collier, age 70, of Bedford, died suddenly on Saturday, July 9, 2022 from an apparent heart attack. Tommy was rushed to Grand Strand Medical Center but could not be revived. His wife, Donna was by his side as he entered into his next life.

Tommy was nearing the end of a fun filled vacation in Myrtle Beach, South Carolina with his wife, Donna, daughter, Cindy, son-in-law Len, grandchildren, and several of his friends. His life ended much too early.  However, the last days of his life were spent at the ocean where he loved to be and with some of his family and friends that he loved.

Tommy was an owner-operator trucker leased to Bailess Trucking in Lynchburg, VA. Previously, Tommy had worked with James T. Helwig Trucking in Texas. Part of that time, his wife Donna worked with him as a long-haul trucking team, traveling throughout the United States. Tommy started his owner-operator trucking career with Sined Leasing in New Jersey.

He was a dedicated husband, father, grandfather and great-grandfather. Tommy was also a wonderful son during the years his Mom was alive and a great brother to his sisters and older brother.

Tommy loved drag racing. He drove the race car himself until his son, Charlie was old enough to race. He then threw his energy into supporting his son and later his grandson, Dustin in racing. Tommy loved to landscape and took pride in his yard. He was also very accomplished with home renovations. He always had one or more projects in progress at his home. But more than anything else in his life, Tommy loved spending fun time with his children, grandchildren, family, and friends.

In lieu of flowers, the family requests that memorials be made to the American Heart Association, 4217 Park Place Court, Glen Allen, VA 23060.

Look inside to read what others have shared
Family and friends are coming together online to create a special keepsake. Every memory left on the online obituary will be automatically included in this book.
View Tribute Book
Share Your Memory of
Thomas
Upload Your Memory View All Memories
Be the first to upload a memory!
Share A Memory
Plant a Tree