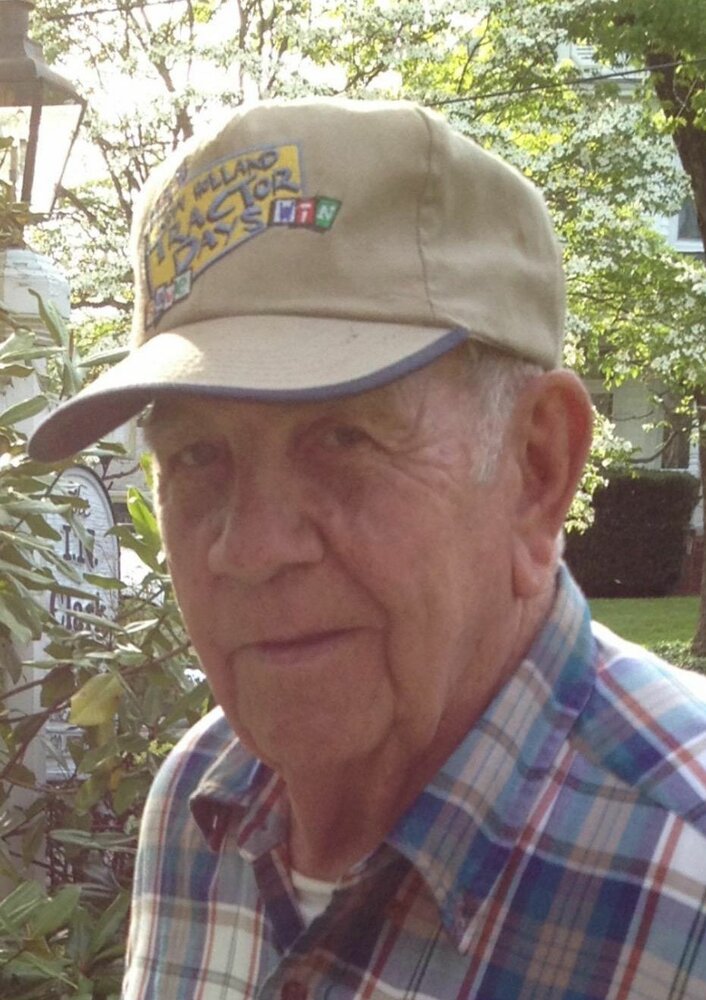 Please share a memory of Donald to include in a keepsake book for family and friends.
View Tribute Book

Donald Alvin Owen passed away Wednesday July 27, 2022. Don was eighty five years old, having grown up in Cody, Virginia and lived in Bedford, Virginia most of his adult life. He was the son of the late Robert Thomas Owen and Cora Lee Slater Owen. He was a member of Clover Bottom Baptist Church.

Don was an Air Force veteran, serving in Okinawa, Japan and at the radar base in Bedford on Apple Orchard Mt. He lived in Bedford and worked as a plumber and raised cows. He was known as “Plumber” to many that worked with him at Rubatex.

A graveside service will be held at 11:00  on Saturday July 30, 2022 at Greenwood Cemtery with Rev. Wayne Murphy officiating. Funeral Arrangements by Updike Funeral Home and Cremation Service, Bedford.

Look inside to read what others have shared
Family and friends are coming together online to create a special keepsake. Every memory left on the online obituary will be automatically included in this book.
View Tribute Book
Share Your Memory of
Donald
Upload Your Memory View All Memories
Be the first to upload a memory!
Share A Memory
Plant a Tree