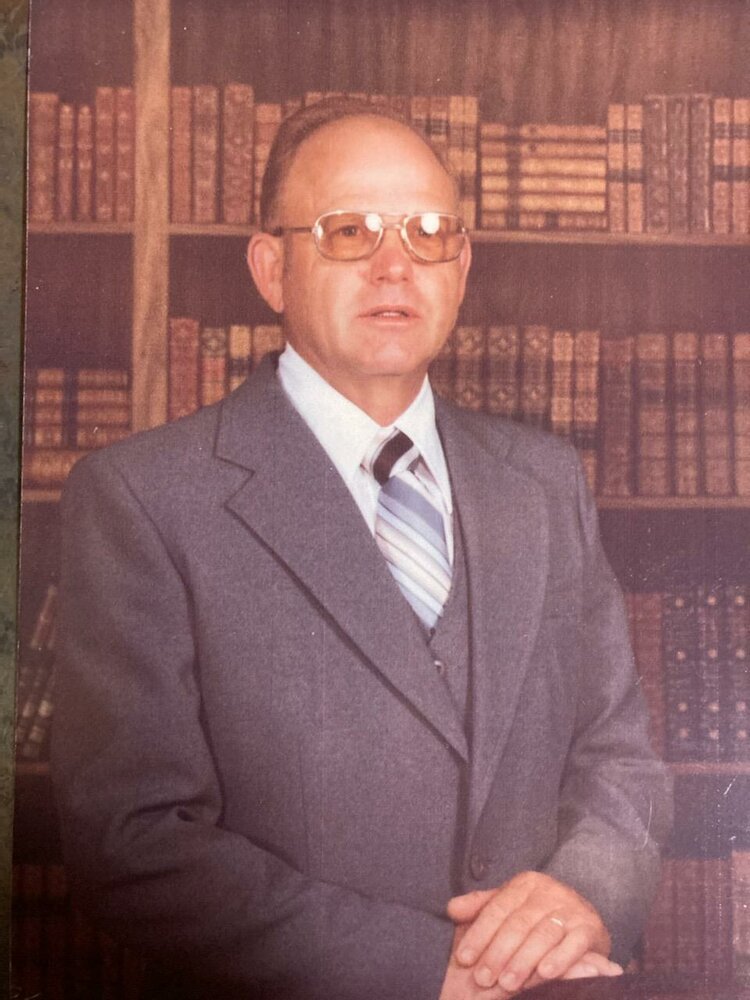 Please share a memory of Harold to include in a keepsake book for family and friends.
View Tribute Book

He was born to the late Otho and Bertha Franklin Tuck on December 08, 1924 in Moneta, Virginia. He grew up on a farm where he developed a strong work ethic. Harold joins his parents, Otho and Bertha, his brother, John, and sister, Sabre in Heaven

Harold met his wife, Gloria Phillips Tuck in 1947 after serving in the Navy during World War II and married two years later on April 7, 1949. Harold and Gloria lived in Bedford since 1950 and have been married for 73 years.

In addition to being a dedicated and loving father, Harold worked for the City of Bedford Electrical department for 34 years. After retirement, He kept gardening, doing woodworking, and was a member of Bedford Baptist Church, the American Legion Post #54 and the Moose Lodge #1897 for 60 years. He loved staying busy but most of all talking to family and friends.

He is survived by his wife Gloria; his children, Debra, Ricky(Cathy) and Brigit(Joe) as well as his 6 grandsons and 10 great grandchildren.

A private graveside service, with military honors will be held with Rev. Melvin Harris officiating.

To plant a beautiful memorial tree in memory of Harold Tuck, please visit our Tree Store

Look inside to read what others have shared
Family and friends are coming together online to create a special keepsake. Every memory left on the online obituary will be automatically included in this book.
View Tribute Book
Services for Harold Tuck
There are no events scheduled. You can still show your support by planting a tree in memory of Harold Tuck.
Plant a tree in memory of Harold
Share Your Memory of
Harold
Upload Your Memory View All Memories
Be the first to upload a memory!
Share A Memory
Plant a Tree