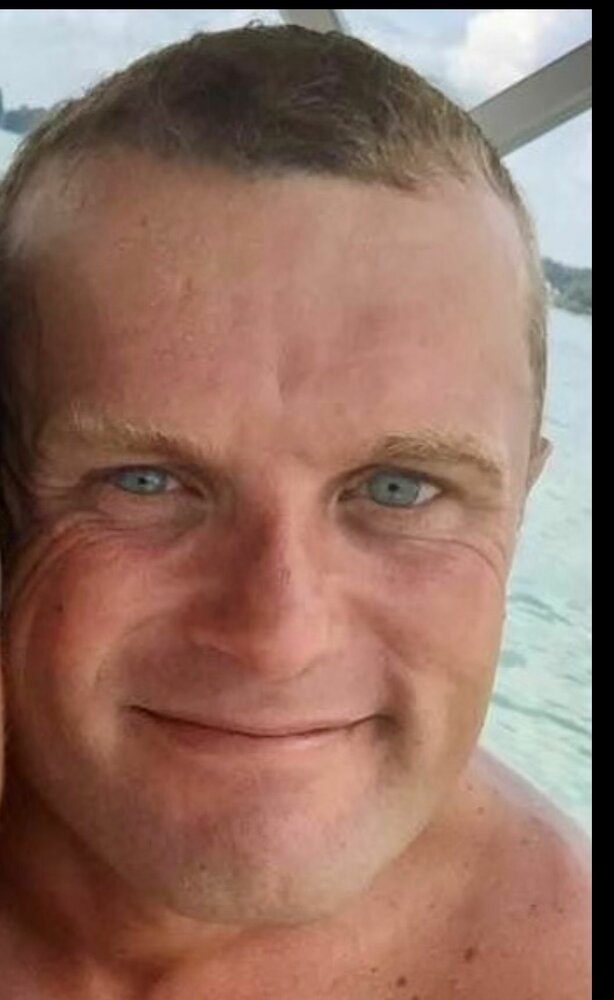 Please share a memory of Jason to include in a keepsake book for family and friends.
View Tribute Book

Jason Michael Hazelet, 40 of Bedford Virginia passed away Saturday, October 8th 2022 at his home. He was born Tuesday, March 2nd 1982 in Point Pleasant NJ, a son of John Scott Hazelet Sr. of Bedford who survives and the late Donna Marie Romer Hazelet.  Jason is also preceded by his grandparents, James and Hazel Hazelet and Robert and Jacqulynn Romer.

In addition to his father, he is survived by his brother, John Hazelet Jr. and wife, Jessica; his loving daughter, Jordan Hazelet; his son, Jason Hazelet, Jr. as well as his second mother, his aunt, Jan Gravante who he lovingly referred to as “Nino”; his nephews, John Hazelet III (JT), Joseph Howell and his great nephew, Lucas Hazelet as well as numerous other aunts, uncles and cousins.

Jason grew up in Brick, NJ and moved to Bedford, VA with his family in 2015. As a child he had a love and a passion for sports. He was a great athlete and developed a strong love for fishing which stayed with him his entire life. He was a great friend to many and would do anything to help a friend. He recently rediscovered his faith in God which brought peace into his life and he was a member of Moneta Baptist Church in Moneta, Virginia.

He was loved by many and will be missed by his family and friends and especially his daughter, Jordan and son, Jason Jr.

To plant a beautiful memorial tree in memory of Jason Hazelet, please visit our Tree Store

Look inside to read what others have shared
Family and friends are coming together online to create a special keepsake. Every memory left on the online obituary will be automatically included in this book.
View Tribute Book
Services for Jason Hazelet
There are no events scheduled. You can still show your support by planting a tree in memory of Jason Hazelet.
Plant a tree in memory of Jason
Share Your Memory of
Jason
Upload Your Memory View All Memories
Be the first to upload a memory!
Share A Memory
Plant a Tree