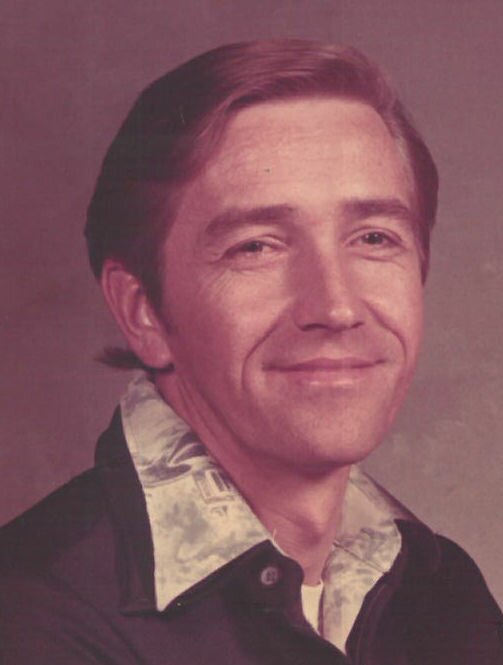 Please share a memory of Fred to include in a keepsake book for family and friends.
View Tribute Book

Fred Hampton Robertson, 79 of  Bedford, passed away Wednesday, November 16, 2022 at Centra Lynchburg General Hospital.  He was born on Sunday, February 14, 1943 in Bedford County, a son of the late Marion George Robertson and Sara Lou Adkins Robertson.  He was also preceded in death by his wife, Linda Gayle Stevens Robertson & a son, Terry DeWayne Robertson.

He was retired from Rubatex Corp. as a slitter operator and was a U. S. Navy veteran having served during the Cuban Missile Crisis.

Funeral services will be held on 1 PM on Sunday, November 20, 2022 at the graveside at Greenwood Cemetery with Pastor Daniel Smith and Speaker Phil Stevens officiating and military honors by American Legion Post #36 & #232.  There is no visitation.

Look inside to read what others have shared
Family and friends are coming together online to create a special keepsake. Every memory left on the online obituary will be automatically included in this book.
View Tribute Book
Share Your Memory of
Fred
Upload Your Memory View All Memories
Be the first to upload a memory!
Share A Memory
Plant a Tree