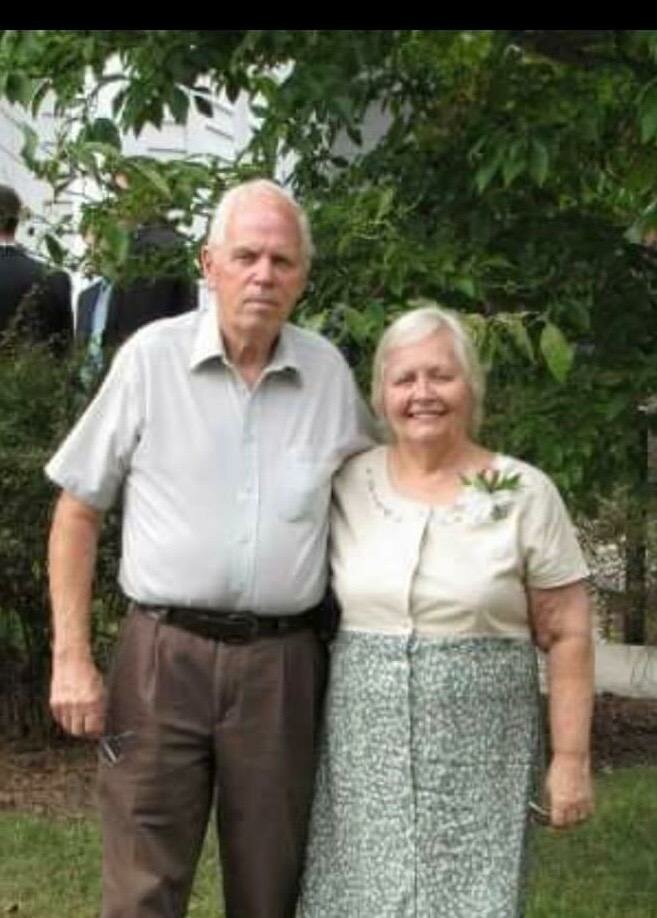 Please share a memory of George "Frank" to include in a keepsake book for family and friends.
View Tribute Book

Frank was a handyman, he could fix and build anything. He enjoyed helping others.

A Memorial Service will be held at a later date.