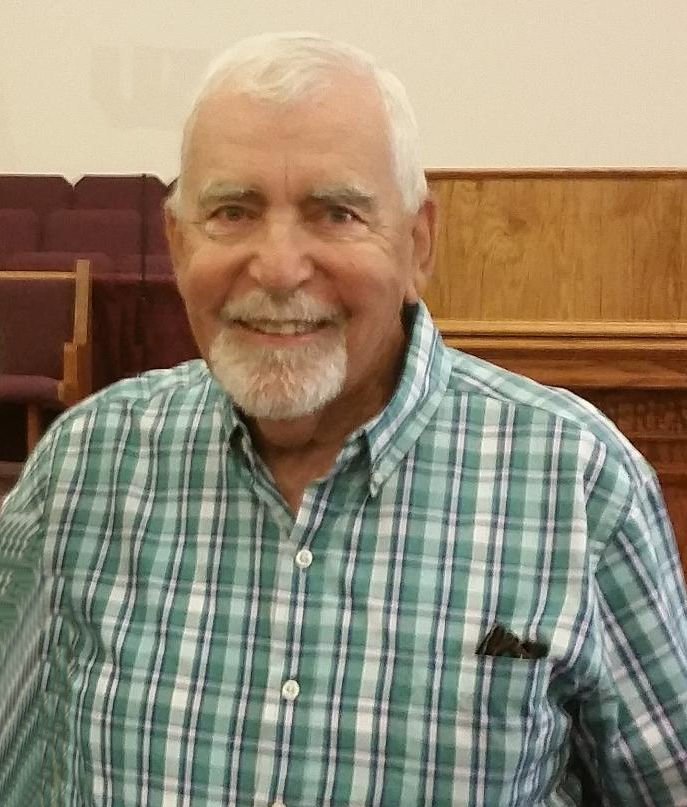 David Stewart Grant, 76 of Bedford, passed away Thursday, February 7, 2019 at his residence. He was born on Sunday, November 29, 1942 in Bedford County, a son of the late Carl Tucker Grant and Gladys Lois Chilton Grant.

He is survived by his wife, Faye King Grant; his sons, Stewart Douglas Grant, Joseph Sterling Grant (Tamatha); his grandchildren, Justin Frank, David Grant, Grace Grant & Spencer Grant as well as his brother, Harry B. Grant (Ruby Neale) along with many nieces, nephews, and cousins. He is also preceeded in death by his oldest brother, Carl Roger Grant.

David married his high school sweetheart Faye, and was a loyal and dedicated husband for over 53 years. He enjoyed watching his sons and grandchildren participate in numerous activities. As a 1965 graduate of Virginia Tech and receiving his Master's Degree from there as well, David enjoyed watching all Virginia Tech sporting events as well as being a huge Dodgers, Red Sox, and Redskins fan.  For 36 years, David taught at Liberty High School in the Agriculture Department. He was head coach of the Girls' varsity basketball team where he accumulated 305 wins from 1981-1998 and during that time his teams went to regionals 7 times and the state final 4 in 1982. He received his 300th win on October 2, 1998 and holds the record for the most wins as a basketball coach at LHS. He was the News and Advance Girl's Basketball Coach of the Year in 1996, the Regional Coach of the Year in 1981 and 1982,the Seminole District Coach of the Year numerous times and posted an undefeated regular season in 1981.  He also coached softball from 1993-2002, where he was the Seminole Coach of the Year in 1999 and 2000 and the Region III Coach of the year in 1999.   He also was an assistant baseball coach for many years as well.

David was a lifetime member of Thaxton Baptist Church where he served as an active deacon for many years.

In lieu of flowers, the family has requested that memorial donations be made to the building fund at Thaxton Baptist Church, 1067 Penicks Mill Road, Thaxton, VA 24174.

The family will receive friends beginning at 10 AM on Saturday, February 16, 2019 at Thaxton Baptist Church and a service to celebrate David's life will follow at 12 noon.

Share Your Memory of
David
Upload Your Memory View All Memories
Be the first to upload a memory!