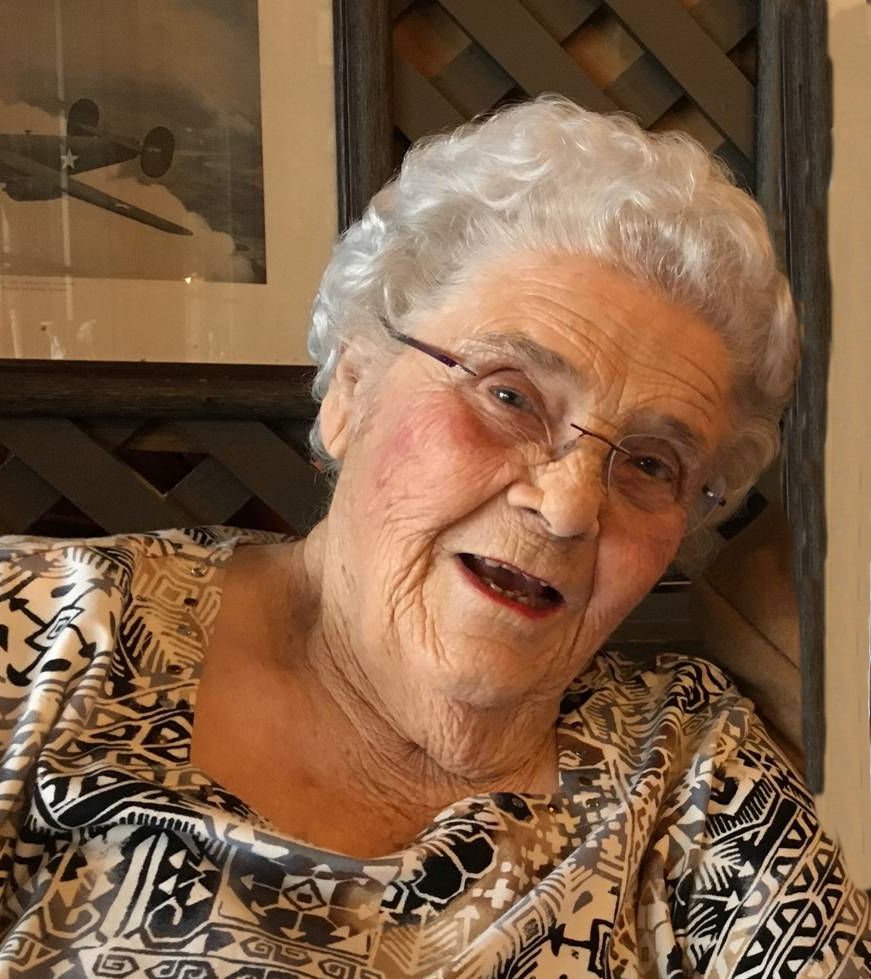 Polly is survived by her loving husband of 58 years, A.C. Manson, of Newport News, VA, her son, Barry Manson (Paula), of Smithfield, Virginia, her daughter, Jennie Hodge, of Johnson City, TN, and two grandchildren, Alexis Manson and Bailey Hodge. She is also survived by her brother, Everett Williams Jr., of Franklin, VA, her sister, Frances Latimer, of Carrsville, VA, and a number of nieces and nephews. Polly was preceded in death by her parents, Everett and Naomi Williams.

A native of Isle of Wight County, Polly was born on March 30, 1928, in Windsor, Virginia, to Everett and Naomi Williams. She graduated from Carrsville High School in 1944, and continued on to attend MCV in Richmond, VA, from which she graduated as a registered nurse in 1949 and received her B.S. in 1952. In 1954, Polly finished seminary at the Carver School of Missions and Social Work in Louisville, KY.Polly was married to A.C. Manson on February 20, 1960.

Polly’s heart for God and willingness to do His work were evident during her life, as He led her to do mission work in Tanzania, Africa, and to see His Holy Land in Israel. Polly cared for others in her roles as an RN in Birmingham, AL; Hampton, VA; and Lynchburg, VA. She loved making others feel welcome at her church and loved by the Lord. Throughout her life, Polly enjoyed spending much of her time sewing beautiful creations for others independently and as part of the American Sewing Guild.

The family will receive friends beginning at 2 PM on Sunday, February 10, 2019 at Bedford Baptist Church and a funeral service will follow at 3 PM with Dr. David Henderson officiating. Interment will follow in Greenwood Cemetery. In lieu of flowers, donations can be made to Bedford Baptist Church Missions Outreach, 1516 Oakwood Street, Bedford, VA 24523.  Arrangements are being handled by Updike Funeral Home & Cremation Service, Bedford.

Share Your Memory of
Pauline
Upload Your Memory View All Memories
Be the first to upload a memory!