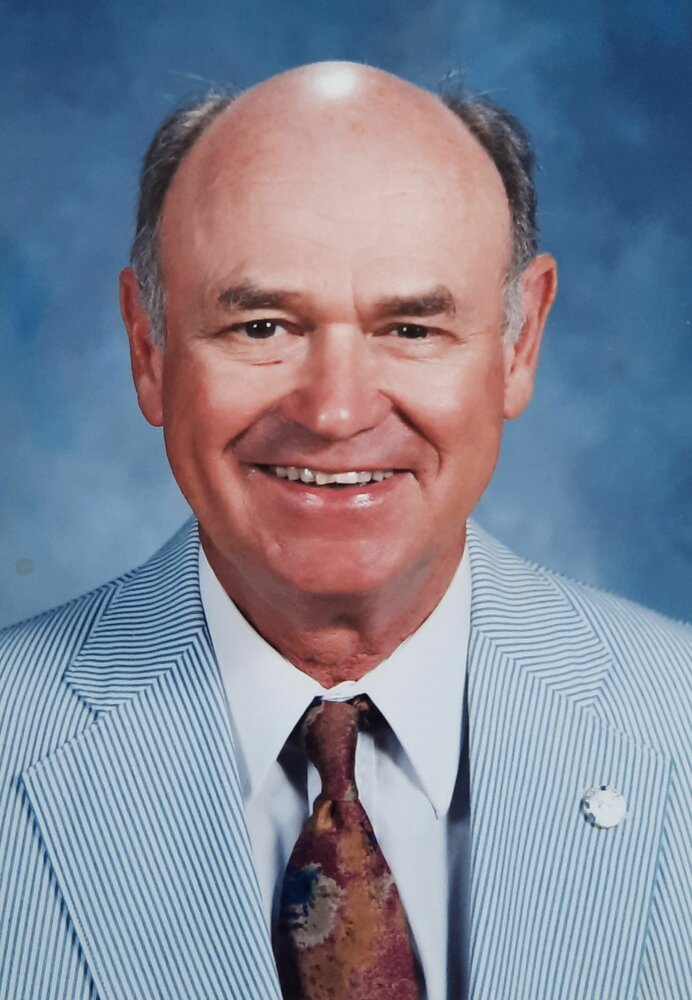 Please share a memory of Glenn Meade to include in a keepsake book for family and friends.
View Tribute Book

Glenn was a native of Moneta, VA and educated elsewhere with degrees from VA Tech, the Michigan State College of Law, and the University of Virginia. Additionally, he was the Exxon scholar at UVA in 1985, a NEH fellow at Drake University in 1986 and at Duke in 1990. In 1989 he was chosen as a resident of the Virginia Foundation for the Humanities.

He taught English, Dramatics, and the Humanities at Staunton River High School in Moneta and other secondary schools in North Carolina for 39 years.

Ayers was the long time outdoors writer for the Burlington (NC) Times News and the historical column “Notes From the River” for the Smith Mountain Eagle in Virginia.

In his civic career he served Bedford County Virginia on the Electoral Board, the Planning Commission, and the Board of Supervisors. He also served as the chairman of the county’s 250th anniversary celebration.

Ayers was noted in the performing arts as an actor, folk singer, song writer, and guitarist.

His unending life’s role was husbandman-outdoorsman, still serving as the secretary and manager of Rockcastle Farms Ltd. and the Landsdowne Plantation Wildlife Habitat at the time of his death.

He was a Republican, a Legionnaire, and a Master Mason, who believed that only the pursuit of truth could save man from a life of quiet desperation.

Look inside to read what others have shared
Family and friends are coming together online to create a special keepsake. Every memory left on the online obituary will be automatically included in this book.
View Tribute Book
Share Your Memory of
Glenn Meade
Upload Your Memory View All Memories
Be the first to upload a memory!
Share A Memory
Plant a Tree